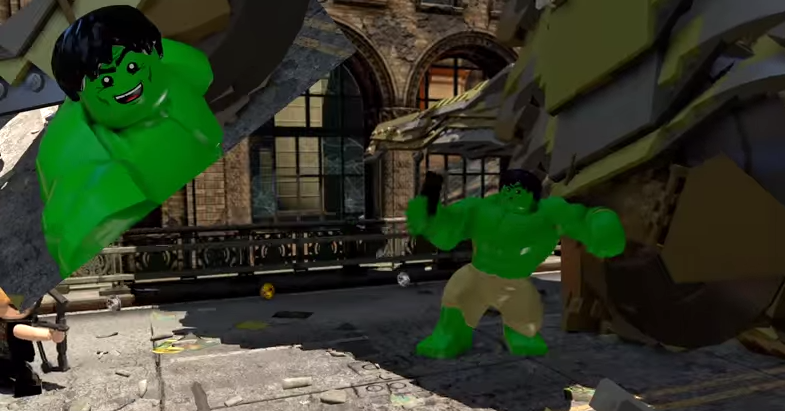 So we’ve been blessed with footage for the upcoming LEGO Avengers videogame at this year’s E3. I’m super excited for this game because I love LEGO and the Avengers! If you haven’t seen the reveal trailer check it out below as well as IGN’s gameplay/interview. The Release date at the moment is ‘Winter’ so that’s something to look forward to for Christmas! Knowing that LEGO games also have the rights to copying the cinematic universe (in this case, The Avengers) hopefully we’ll see a Guardians of the Galaxy game or something that covers everything outside of the current Avengers such as Ant-Man. It’s unknown at this point how much of the MCU this game will cover but I’m looking forward to finding out!